Zelensky: ‘Tonight will be tough, we can’t beat Kiev’ 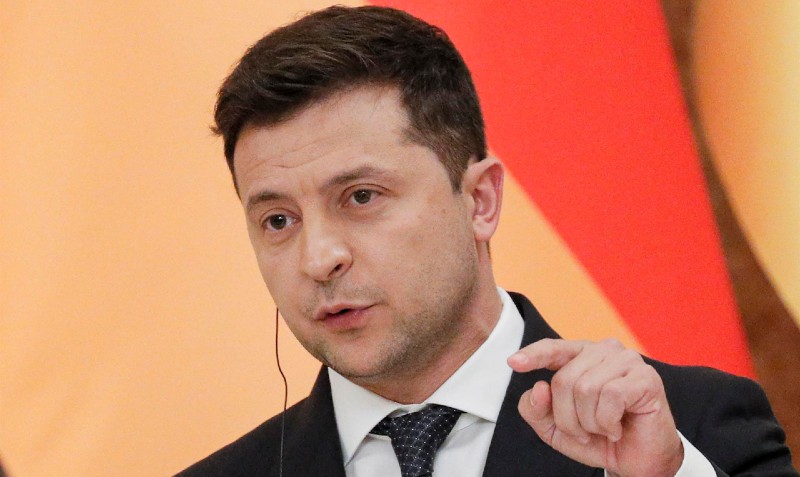 Ukrainian President Volodymyr Zelensky confirmed on Friday that tonight would be tough, predicting that Russia would try to invade Kiev, for which he told the army not to lose control of the capital, according to an EFE report.

“I can honestly say that tonight is going to be harder than day. Many cities in our state have been attacked: in the south Chernigov, Sumi, Kharkov, Donbass. Special attention to Kiev: they cannot lose capital, “he said in a new speech to the nation, published by his office in the Telegram.

“Tonight, on all fronts, the enemy will use all available force to break our resistance: heinous, cruel and inhumane. They will launch an operation tonight, ”he said.