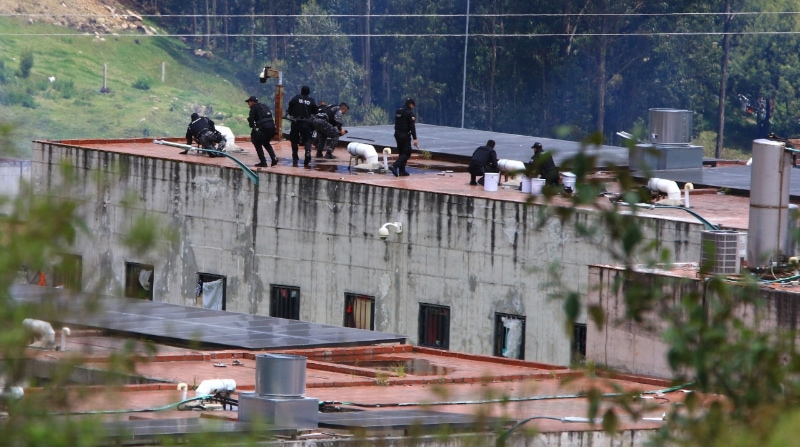 Government Minister Patricio Carrillo confirmed the number. The current balance of violent clashes inside the Turi prison in Azuya has left 12 prisoners dead and 10 injured.

In a press conference broadcast this Sunday, April 3, 2022 afternoon, Carillo indicated that the bodies of the victims had been recovered by the emergency services.

Carillo indicated that the conflict would be caused by a power struggle between a criminal cell and a criminal organization that seeks to gain absolute control.

Also, 90 disenfranchised people were reportedly removed from the center.

Relatives of the detainees reached the point of remorse very soon. By 10:00 there were dozens of families who had gathered outside the prison to find out how their relatives were doing.

When they sought information from agents, who surrounded the complex, they forcibly contacted their relatives by phone.

Through this communication they learned that there were beheaded and dismembered people among the dead. This has not yet been confirmed by the government authorities. However, the official report will be issued every two hours.