Quito roads are interrupted and traffic will be stopped 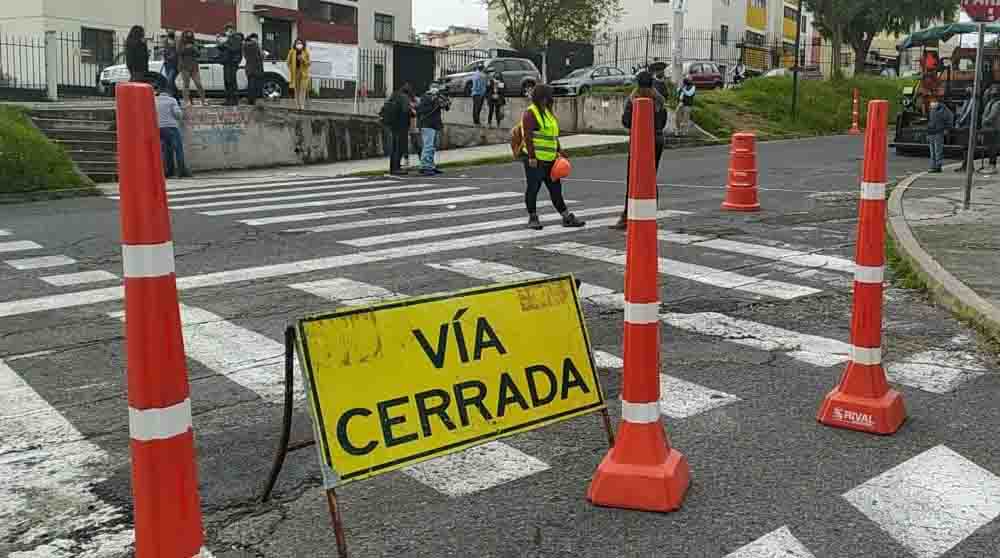 This Monday, April 11, 2022, several areas of the capital were closed due to the commencement of the road rehabilitation plan carried out by the Quito Metropolitan Public Mobility and Public Works Company.

The goal of this plan is to develop 50 kilometers, 45 roads in the first phase.

One of the intervening sectors is Jaime Roldós Aguilera Street, from Marcedes González Street to Av. Diego Vasquez de Sepeda.

At the beginning of the work, several residents of the sector met on the street with support posters and thanked for the intervention. They noted that the site had not been occupied for more than 20 years.

It was detailed from Public Works that five processes would be implemented and two began this Monday, in Jaime Rolden Street (Carcelen Sector) and in Parish (Pomaski).