Nobody wants a dialogue with results 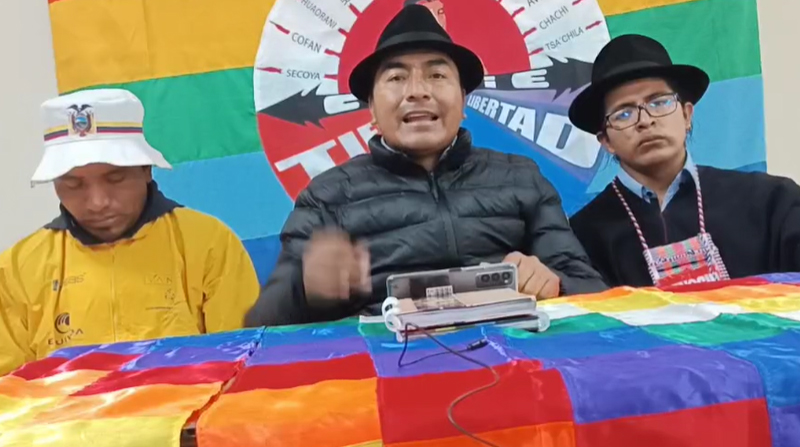 Leonidas Iza, this Friday, the night of June 24, called on the entire international community to condemn that the process of peaceful assembly has ensured the passage of all kinds of emergencies. However, “there are many intruders who promote violence.”

Since Thursday, June 23, according to Iza, minimum conditions have been created from tribal bases to be able to channel what the President of the Republic has said.

According to the leader, the place of the House of Culture was as a gathering place.

On Thursday the 24th, an extended gathering of the indigenous community was held at the Casa de la Culture. It laments the government’s lack of response to issues raised by anyone.

The leader wants a dialogue that has results.

It rejects the “attack on the House of Culture” and rejects the “threat of advancing to the second level of attack with weapons” peace process.