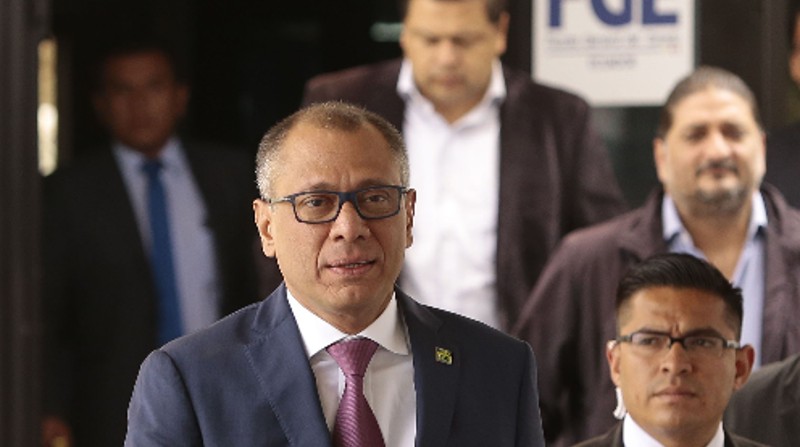 Through a Failed JudicialThe court this Tuesday, April 12, 2022, informed the State Attorney’s Office and other agencies about the confiscation of property of former government officials. Rafael Correa.

The list of those whose assets will go to the state includes former law secretary Alexis Mera; Former Secretary of Communications, Vinicius Alvarado, former Minister of Transportation, Maria de Los Angeles Duarte and others.

The court has not yet specified which assets will be confiscated. But this measure is given to the state as part of massive compensation for the work of corruption.

Glass has now established his residence in a private urbanization in Via a la Costa, Guayaquil.