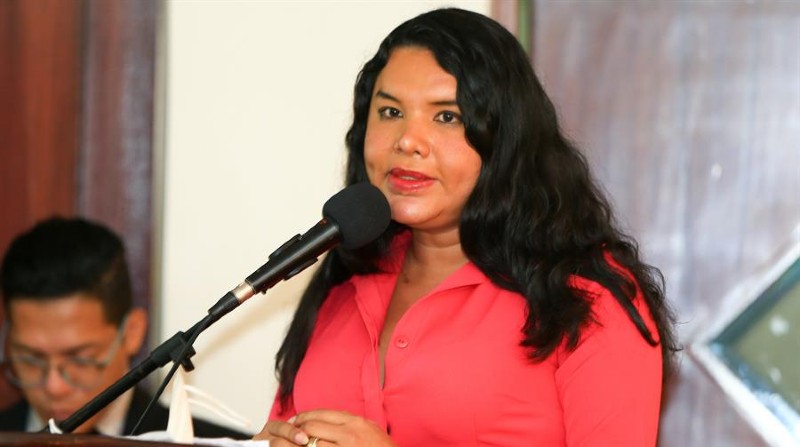 The LGBT + Chamber of Commerce and Tourism of Ecuador launched this Monday, April 11, 2022, the first Certification For Business Promote that Space Labor Included For its staff in terms of gender diversity and sexual orientation, these practices are recognized by the most developing organizations across the country.

Certification has international approval National LGBT Chamber In addition to being part of the Latin American Union of Divers Economy (ULED), the Commerce of the United States (NGLCC) and the International LGBT Travel Association (Igalta) of the same country.

Paula Palacios, Coca-Cola Ecuador’s manager of public affairs, described how satisfying it was to create space for her company to understand the process. The diversity of its staff And overcomes obstacles and barriers that hinder their work in the company.

On his part, Mauricio Morillo, vice president and coordinator of the Ecos group, warned that “there is still much to be done, but this certificate has a special meaning, because without these steps, the dream and diversity of inclusion will never go away.”

Morillo noted that this recognition emphasizes inclusion and diversity in organizations in real and specific terms, as they can be “paths or barriers” and that many today want to be part of the path to overcoming those barriers.

Instead, Marcelo Doty, general manager of Boeringer Ingelheim in Ecuador, agrees that inclusion is directly related to productivity, efficiency and talent attraction, so he hopes to create more companies in a few years. Those who have this certificate.

Similarly, Johanna Rivadeneira, developer and commercial promoter of Andian Travel Company, praised the effort to promote such an initiative because “inclusion is a way” and wanted more “people and companies to join so that it can truly be said that diversity is for everyone.”

Meanwhile, Ecuador’s LGBT + Chamber of Commerce and Tourism is already working to introduce other certifications, one for trade and tourism and the other for products and services, and they are even thinking of a special issue for companies where more than half of their employees are from the LGBT + community.